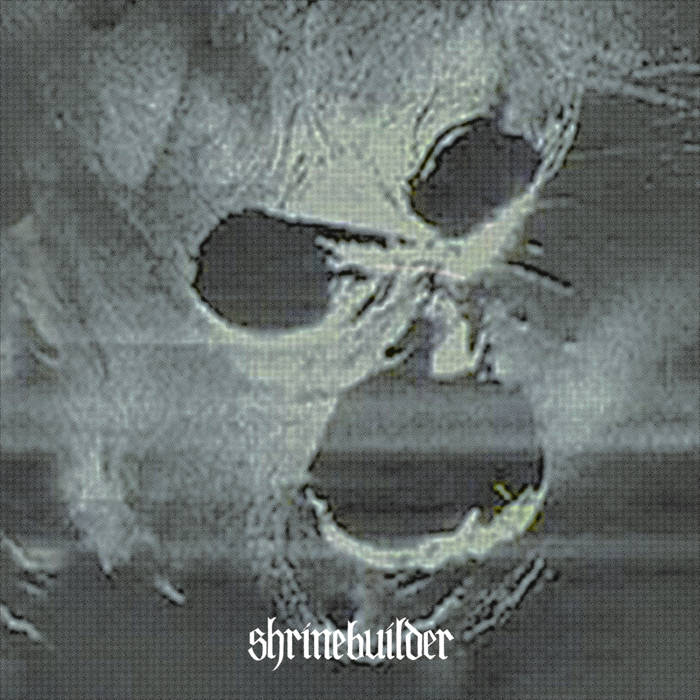 Shrinebuilder – this is the meeting of several musical monoliths, the league of the righteous members of the Heavy metal underground. We’re talking about a group of musicians which are being viewed as almost superhuman. Scott “Wino” Weinrich (Saint Vitus, The Obsessed, Spirit Caravan, The Hidden Hand), and Scott Kelly (Neurosis) at the guitars, Al Cisneros (OM, Sleep) playing bass and Dale Crover (Melvins, Altamont” banging the drums. All four of them share vocal duties.
And Shrinebuilder keep their promise of delivering a riff dominated power psych explosion.
“It’s like a crazy experiment which worked just fine in the end” gloats Dale Crover during the release of their Neurot debut album. “I really don’t think we could have expected anything better”.
“This is one of those things in life that defy imagination” adds Scott Kelly. The music doesn’t just sound like a collaboration of the members of the above mentioned four bands. There’s something unique happening within those structures…”

A record, a tour. That was the original plan. Then the famous volcano with the inarticulate name in Iceland erupted in April 2010, and the four musicians managed to know all there’s to know about the New York airport, instead of touring Europe.
But what else other than a volcano would manage to stop this band? The cancelled dates were played in November of the following year but since a lot of fans were unable to see their heroes at Roadburn and other scheduled festivals, the guys spontaneously decided to record a live album with material from the tour.

Bandcamp Daily  your guide to the world of Bandcamp